Our neighbors are the faces of RTP – the folks that welcome us into their homes and enable us to do purposeful work that improves not only the condition of their housing, but the communities where they live, and the safety and vibrancy of their daily lives. 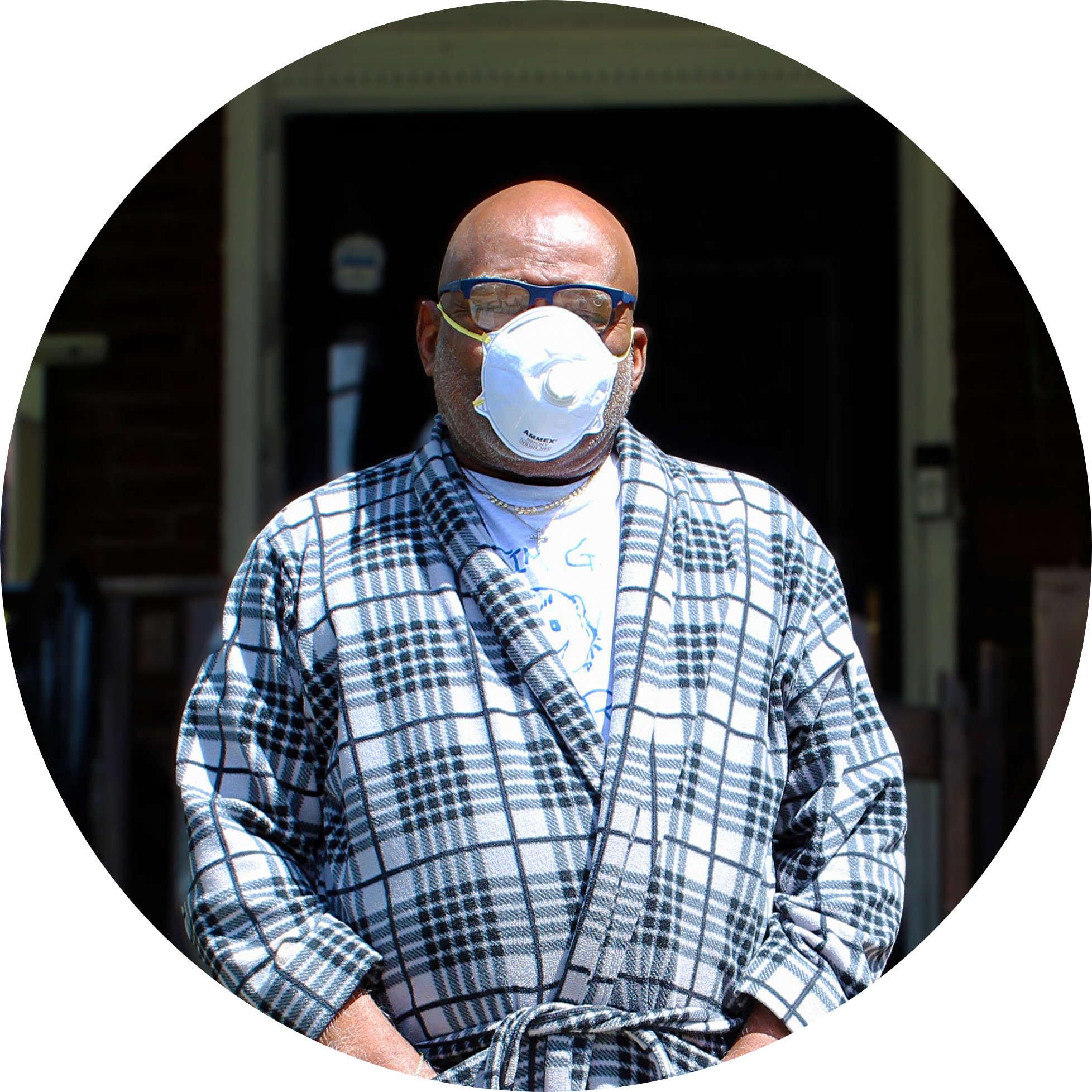 Kenneth has owned his Homewood home for 25 years now, but the house has been in his family since 1950. His aunt Pearl, who owned it previously, suggested in her later years that Kenneth’s growing family might need a larger place to call home. We met Kenneth late in 2019 and began his repair work. Due to COVID-19, his project was put on hold, but we were able to address a serious plumbing leak in his accessible bathroom through our emergency repair program and connect him with food access resources. We spent some time on the phone with Kenneth speaking about his experience with Rebuilding Together Pittsburgh during the pandemic.

When asked about the history of his home, Kenneth reflected:

“This home was my aunt’s home previously, and 25 years ago my late wife and I were looking to get out of the projects where I raised my family. My Aunt heard I was looking for a house to rent. We hadn’t been serious about it, but as the family was growing we got more serious. We had been paying $450 in rent, [she asked] “Do you think you and Donna can afford a $305 mortgage?” I had never thought about a mortgage, I had only thought about rent […] this home is my legacy to my family.”

Prior to COVID-19, Kenneth said that he had been enjoying his retirement and his teenage grandchildren (who live at home with him), though he had found himself a little overwhelmed after losing his wife of 45 years. On top of the large emotional toll, it was also a big loss of income. He had lost the person who he had always shared responsibilities with.

“For me, not having her in my life anymore— [even though] I had my grandkids, I had my daughter who is a great support. [But by] just losing the income, I found that my house was in a deteriorating state and without that income I wasn’t able to address these issues.”

After the loss of his wife, he reached out to the Allegheny County Area Agency on Aging for assistance, and they suggested that he seek out grief counseling through UPMC. Through that resource, and in sharing some of his difficulties, his grief counselor at UPMC suggested that he apply for services through Rebuilding Together Pittsburgh. A while later, Kenneth was sitting out on his front porch when Gabby DeMarchi from Operation Better Block (OBB), a Homewood community development corporation, had been walking through the neighborhood and stopped to chat.

“She introduced herself as being with OBB and once again RTP came up and she was saying how OBB was in collaboration with a lot of programs and I shared with her what I had learned from the grief counseling program, and one thing led to another and it felt like destiny that I ended up getting services from RTP.”

When asked what he found most difficult about social-distancing mandates, he said:

“It’s been difficult to be cooped up with a house full of teenage grandchildren. The seriousness has finally settled in. I don’t go out because of health-related issues but my daughter goes for me. This has brought my family closer together. My faith brings me a lot of comfort. With COVID-19 everything came to a standstill. Some of the work was completed, the outdoor and façade work, but when it came time for the inside work, COVID struck. I had gotten excited about everything that was going to get done, and then it abruptly came to a stop, but I haven’t lost my gratitude.” 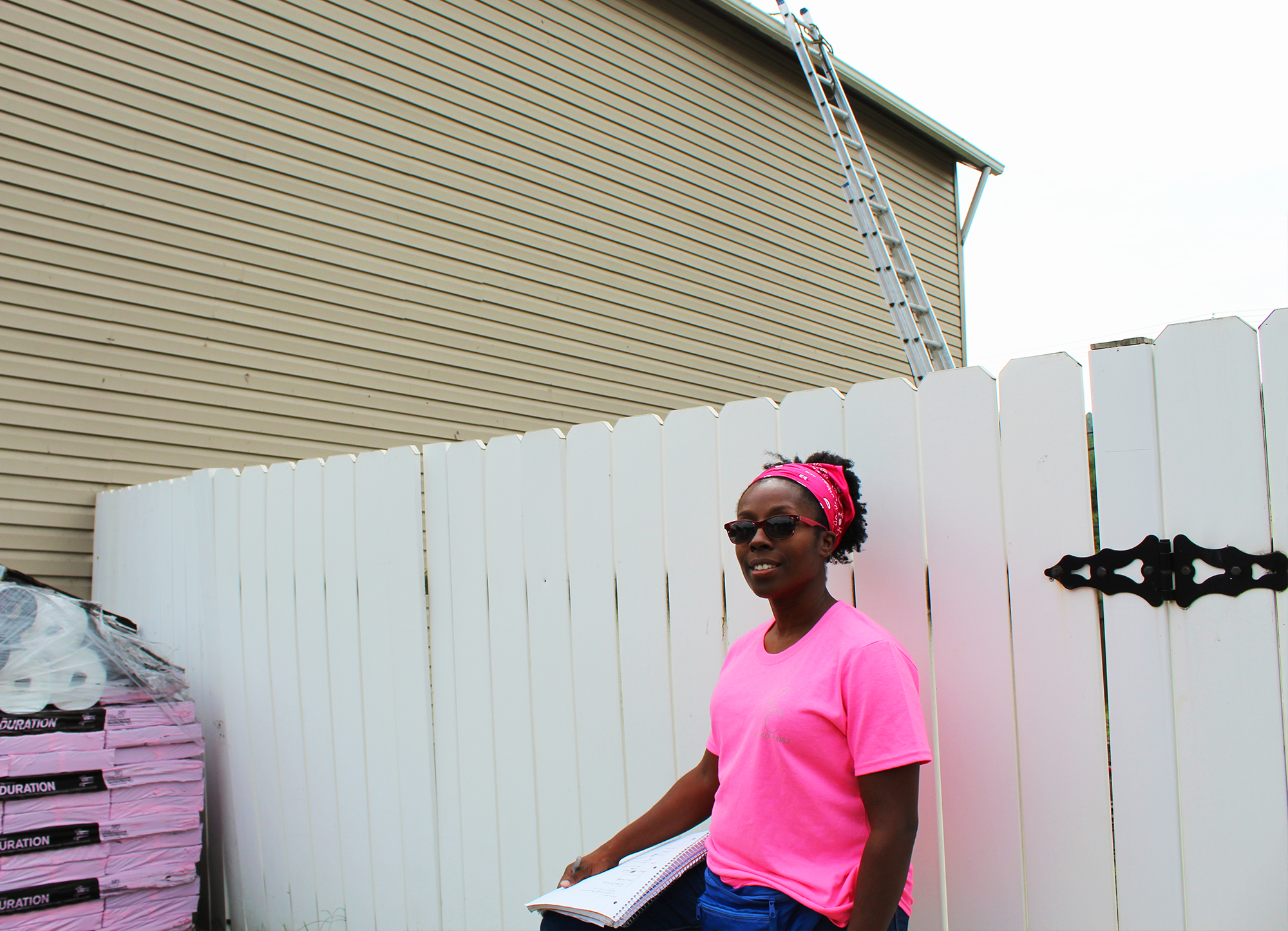 If you are wondering how to help out your neighbors, RTP has a ton of ways to get involved!

Our ability to stay safe at home is largely dependent on the quality of our housing. Rebuilding Together Pittsburgh delivers home repairs to our neighbors who need it most.

Special thanks to our partners

Through their support and collaboration, we are capable of providing and facilitating comprehensive care to low-income homeowners and their families.